The Will of Fawwaz 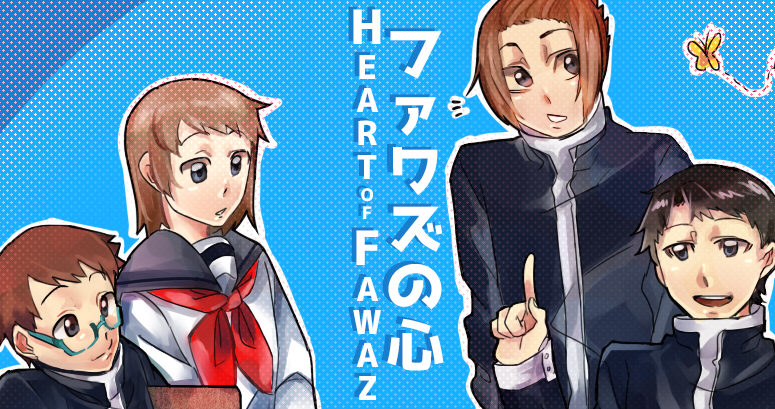 The Heart of Fawwaz

This is a graphic novel about a Muslim Malaysian boy and the friends he’ll meet. But he won’t only meet friendly students. Fawwaz has to also encounter prejudices as he starts living in Japan, while attending Shirouki High School. This manga has been edited and or translated by Muslim Manga.

By the way, we have set a goal on our Patreon page to reach a certain amount of patrons in the future, Insha’Allah. You may ask yourself why we would do that. Well, it’s because by reaching this goal we no longer have to worry about Muslim Manga disappearing. We would be able to relax and focus on making more manga, instead of finding money to pay for hosting and other website related things. So with this said, we would like to thank all of our Patreon supporters and those who help us via donations. Jazak Allah Khair!

Nur.City: A place for the Community of and by MuslimManga has opened its door on Discord for anyone!