Q and A with Sura and Aya! Comment your questions about Aya and Sura below and they will answer them every Saturday!

Please support us by becoming our patreon supporter and have early access to the latest comics, WIP videos, and much more!

Or maybe you would rather just become a so called Nurizen for fun? Then apply for Citizenship! 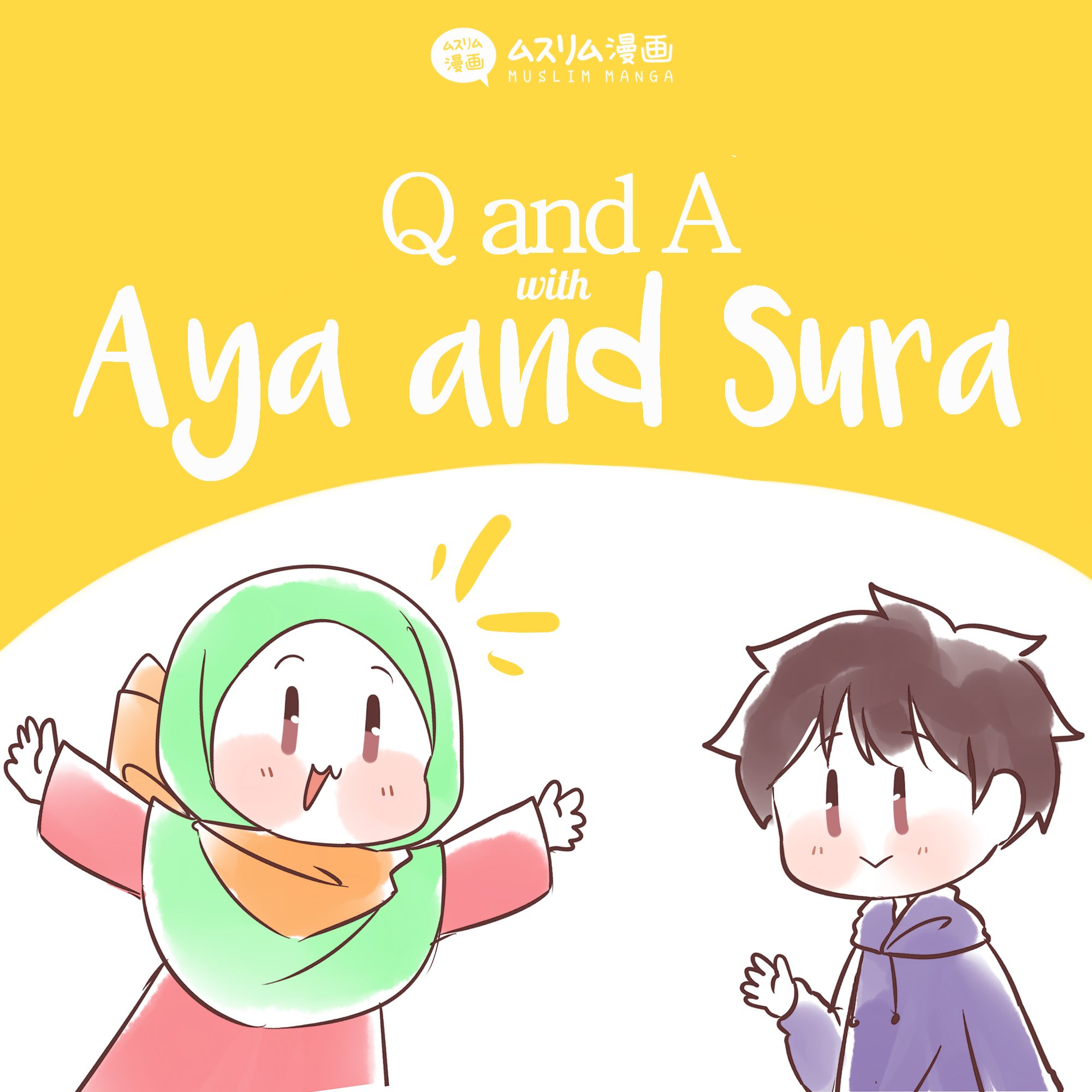 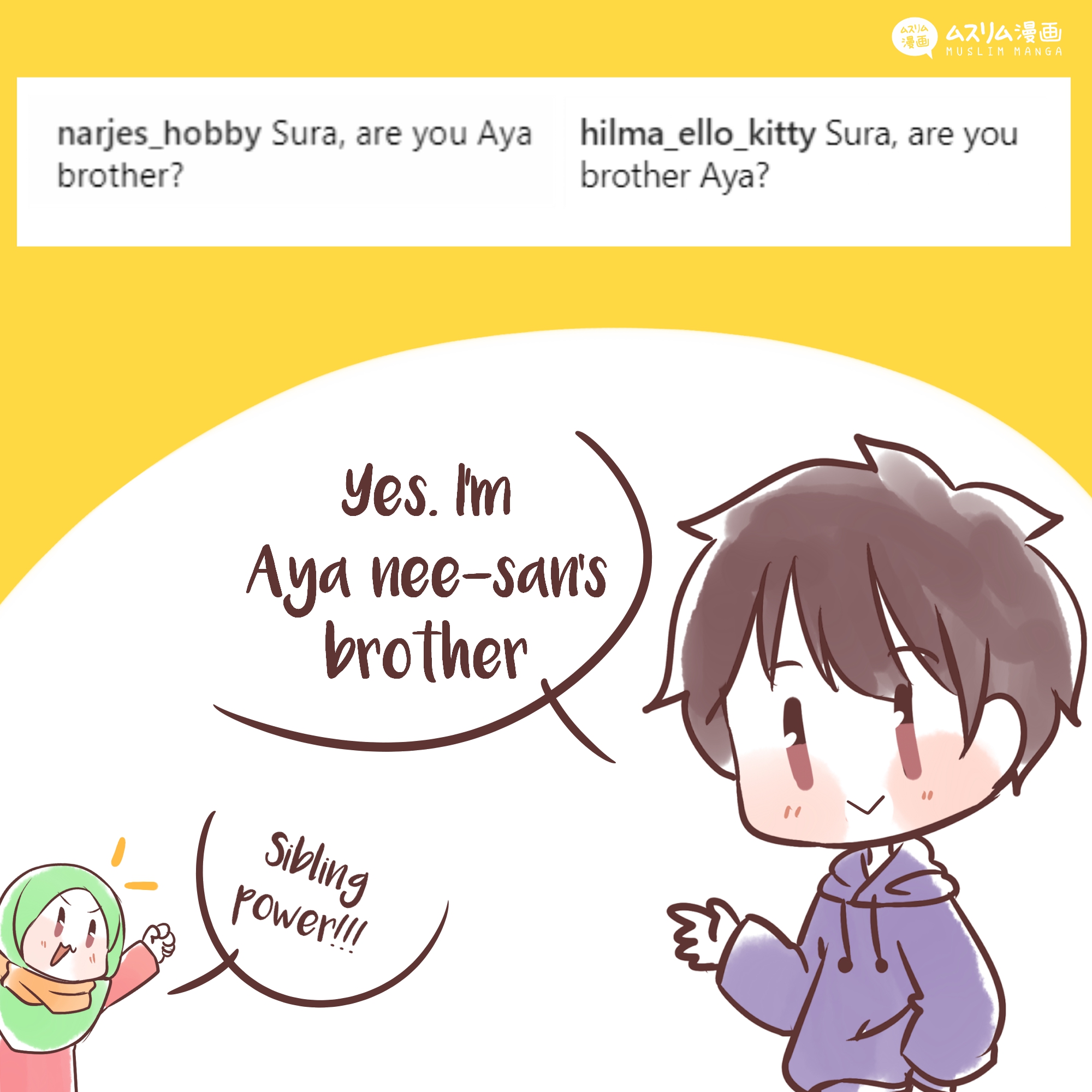 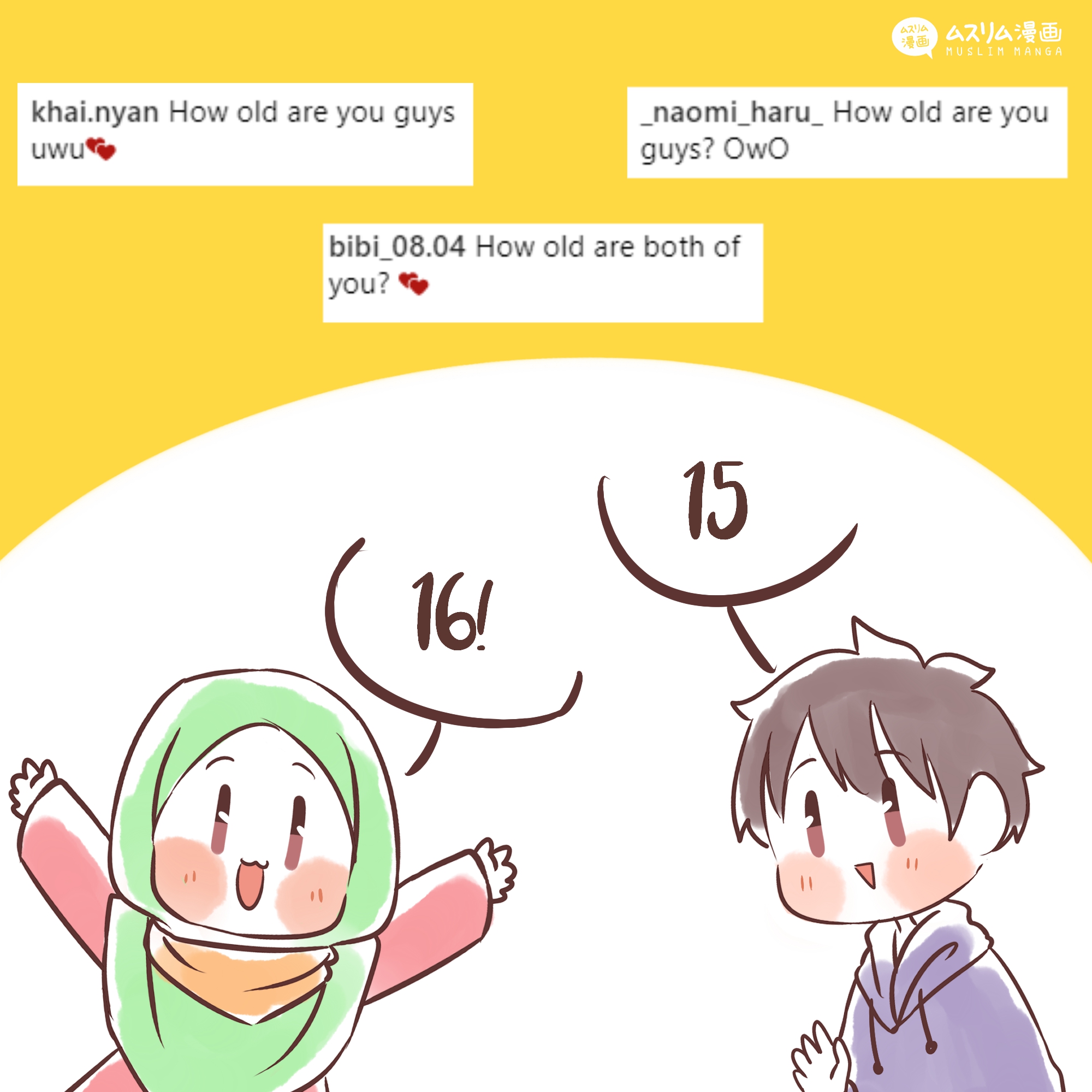 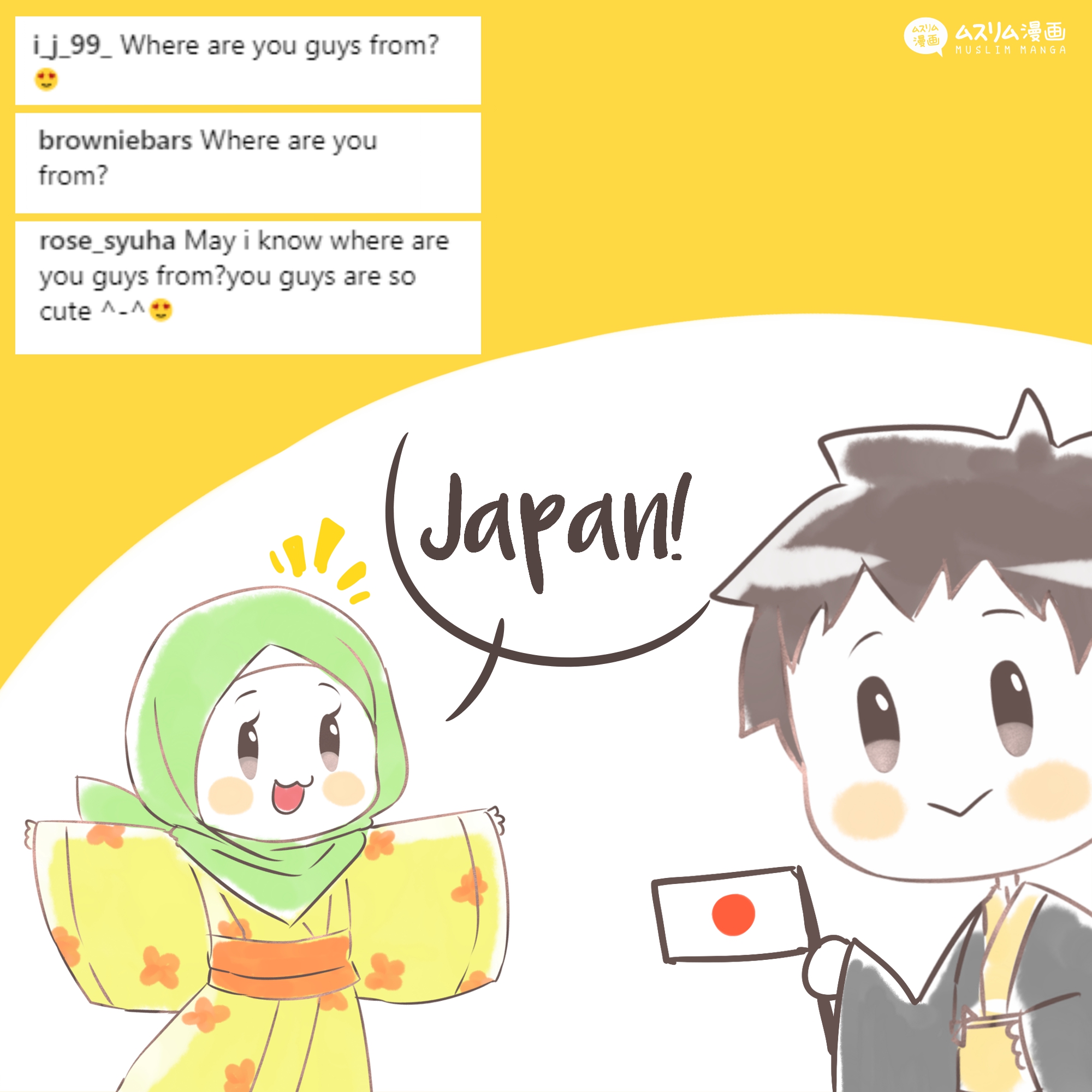 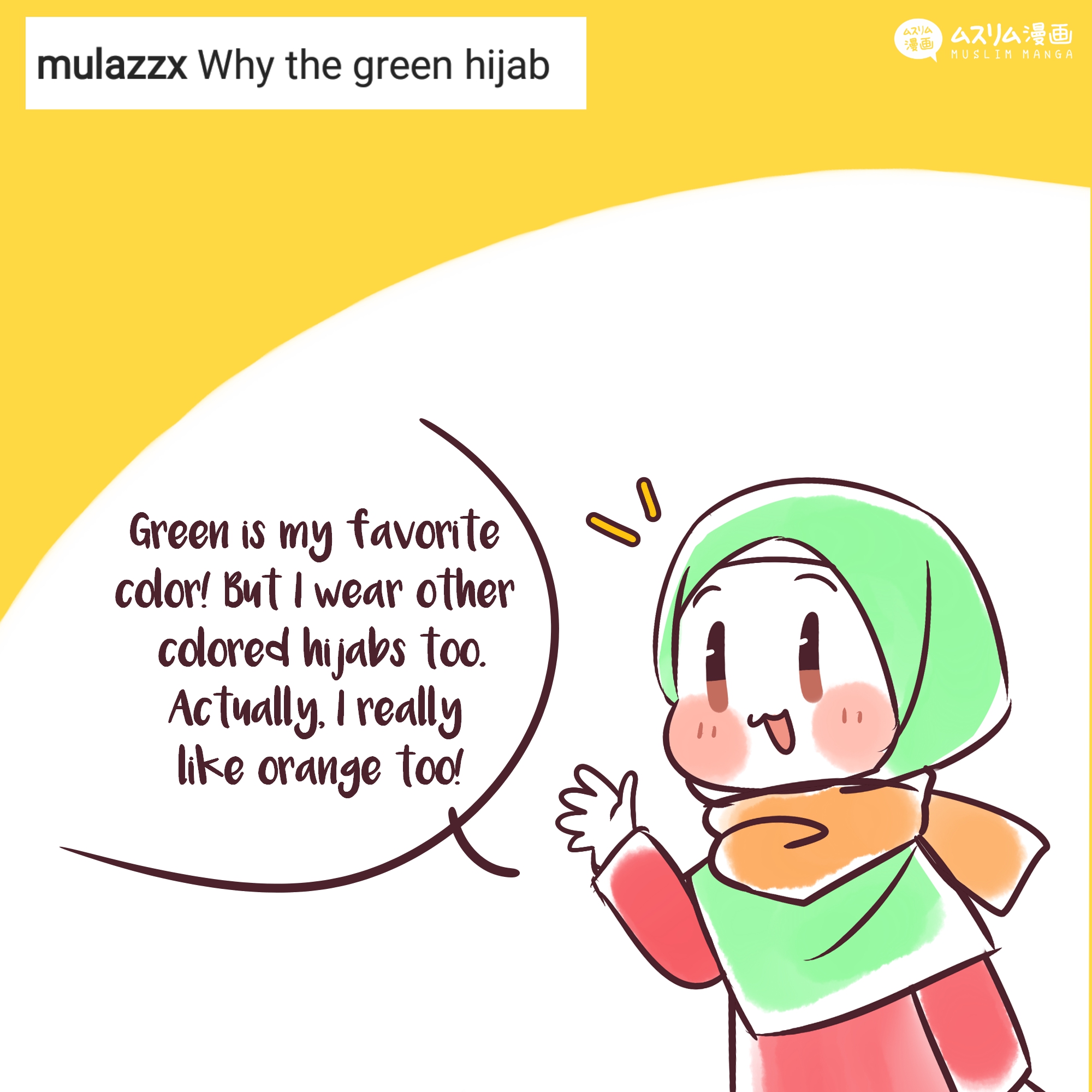 WaSalam is a silly Muslim Manga Comic series. Aya, Sura and the gang share their funnier moments with puns, jokes, and goofy faces. In addition to that, they also share important messages with their friends and you. “WaSalam” is a pun using “Wa” and “Salam” which mean peace in Japanese and Arabic respectively. Additionally, it is the respond to “Salam” as a greeting in Arabic.

The Comic series has multiple segments which include Fanarts of the characters with other characters or personalities, as well as comics with various messages. Sometimes they talk to you, our readers, and you’ll have q and a sessions with Aya and Sura.

You may read this Comic series on WebToon and also on our social networking channels!