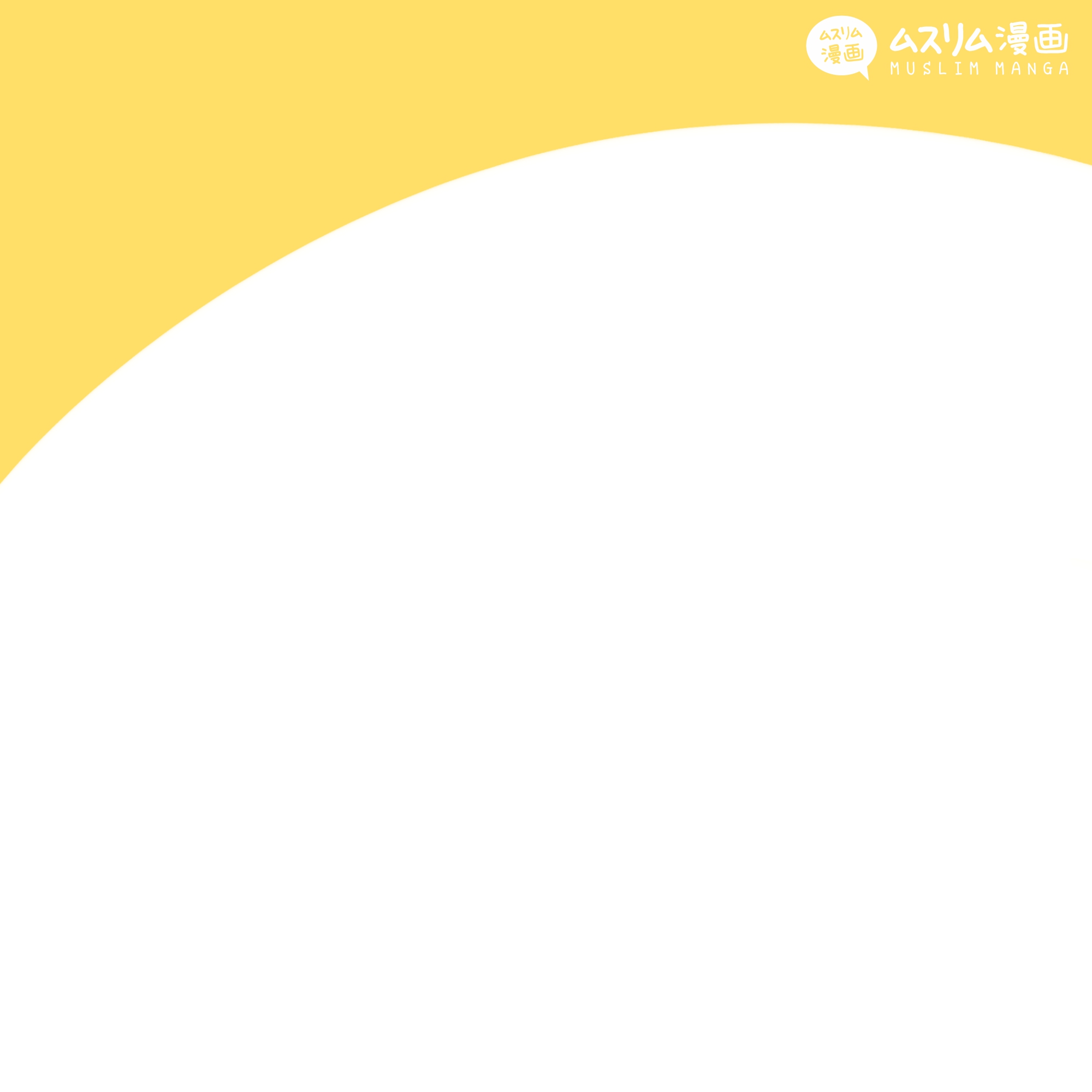 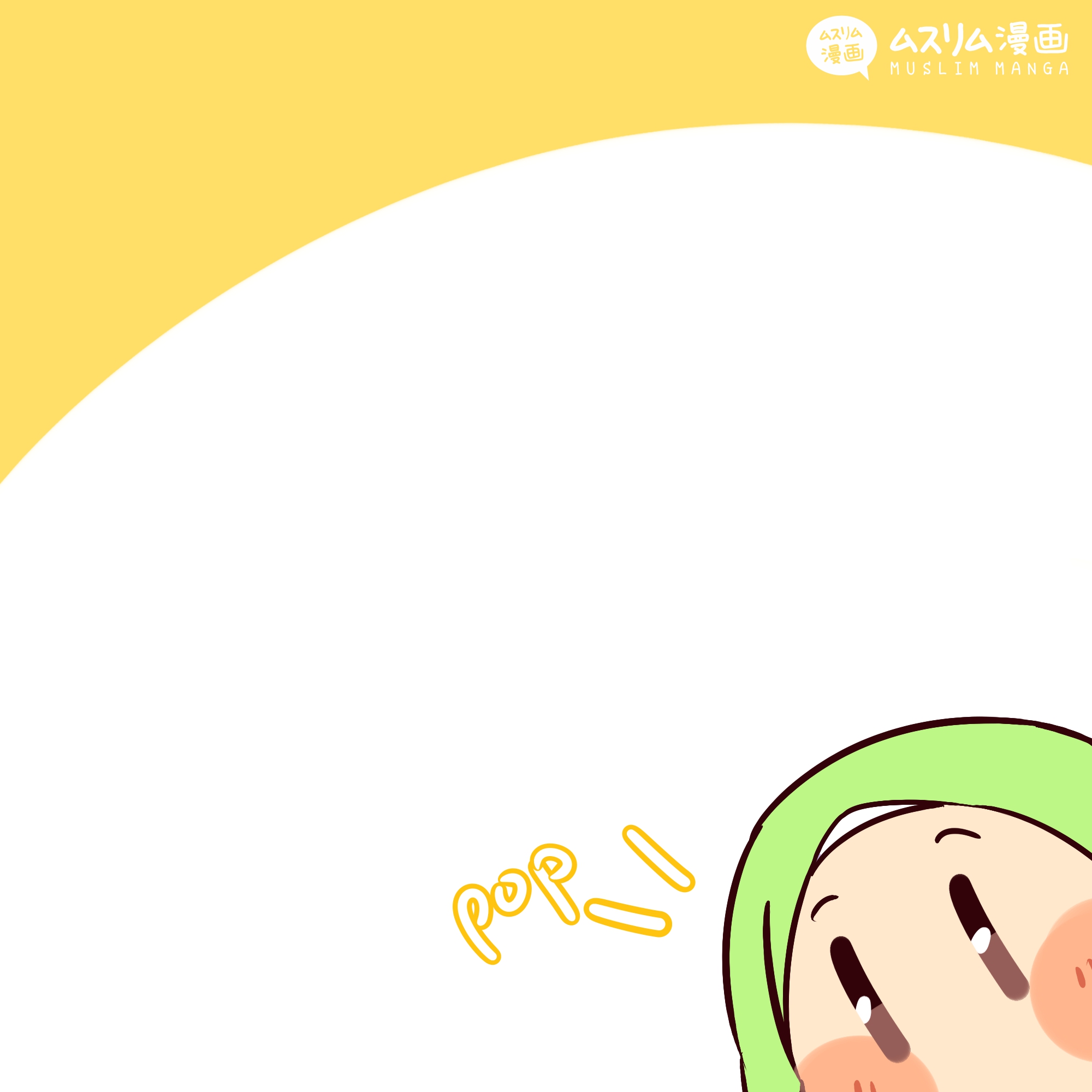 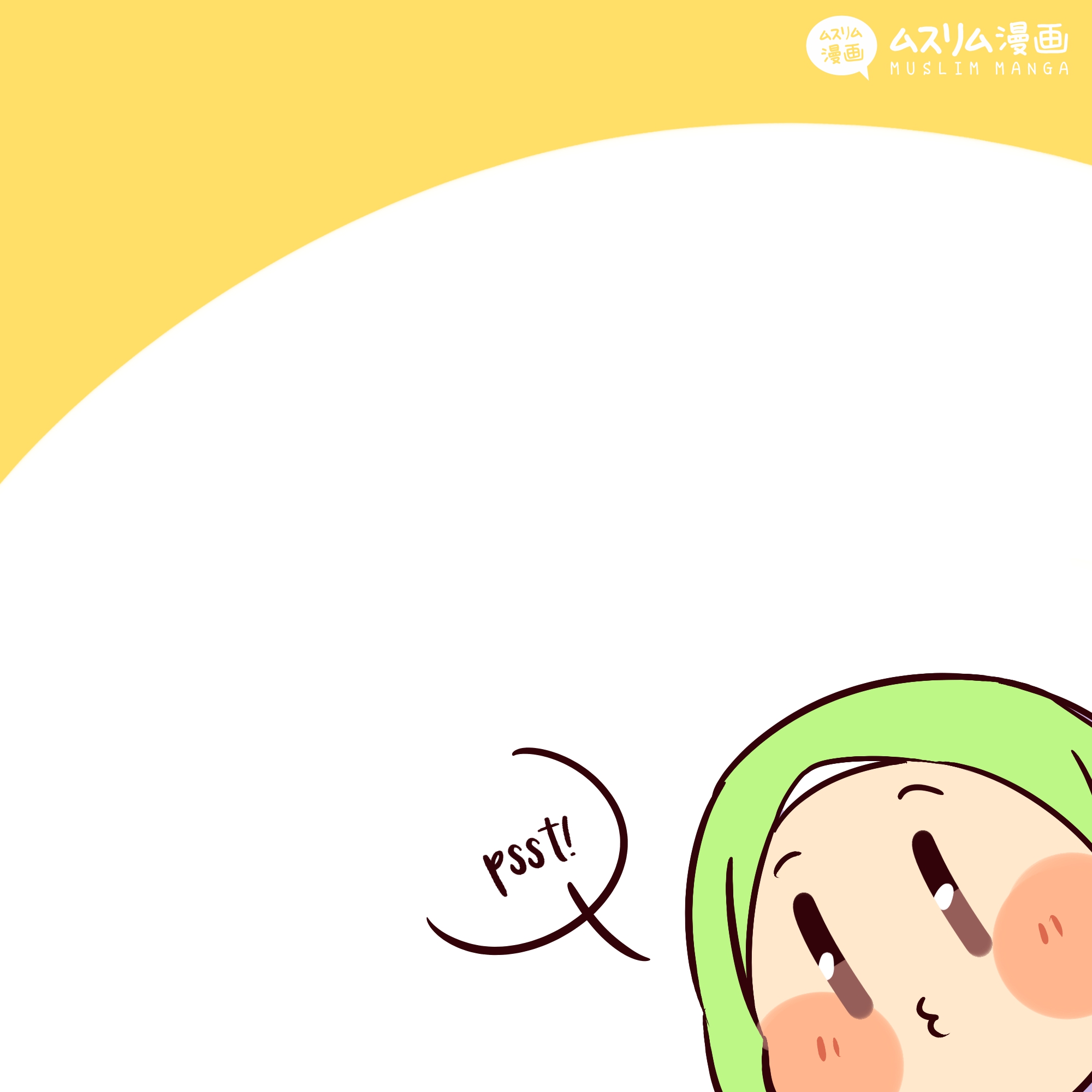 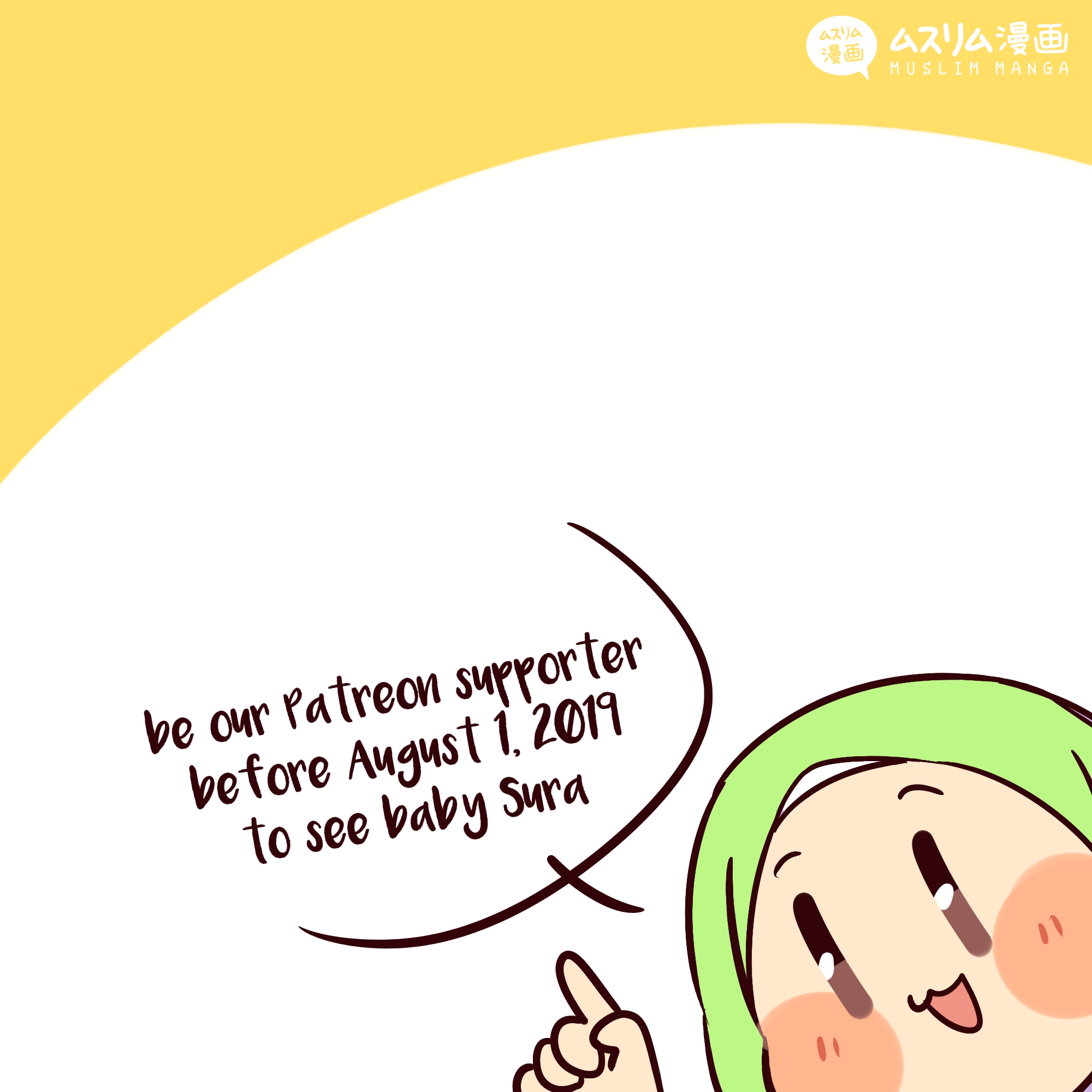 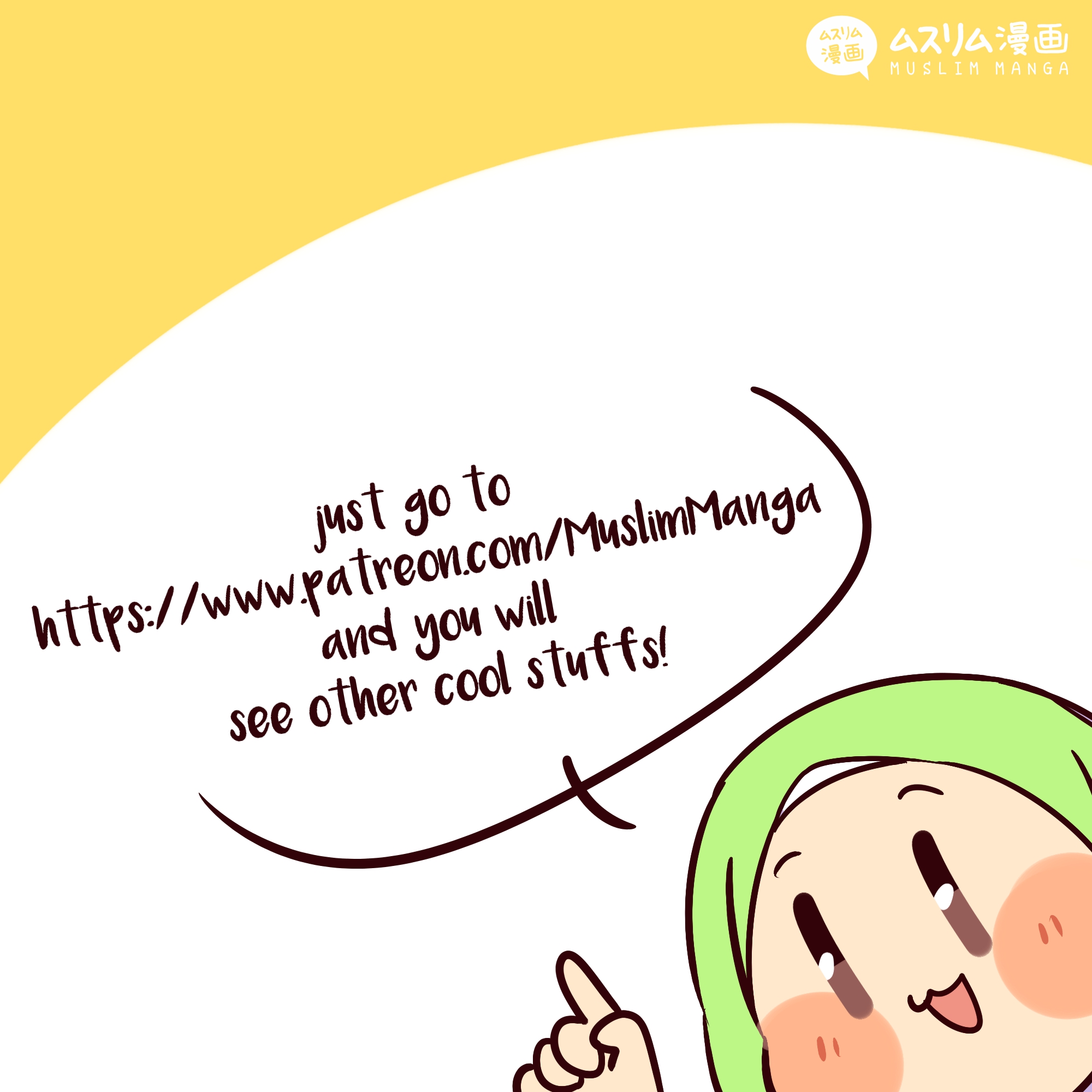 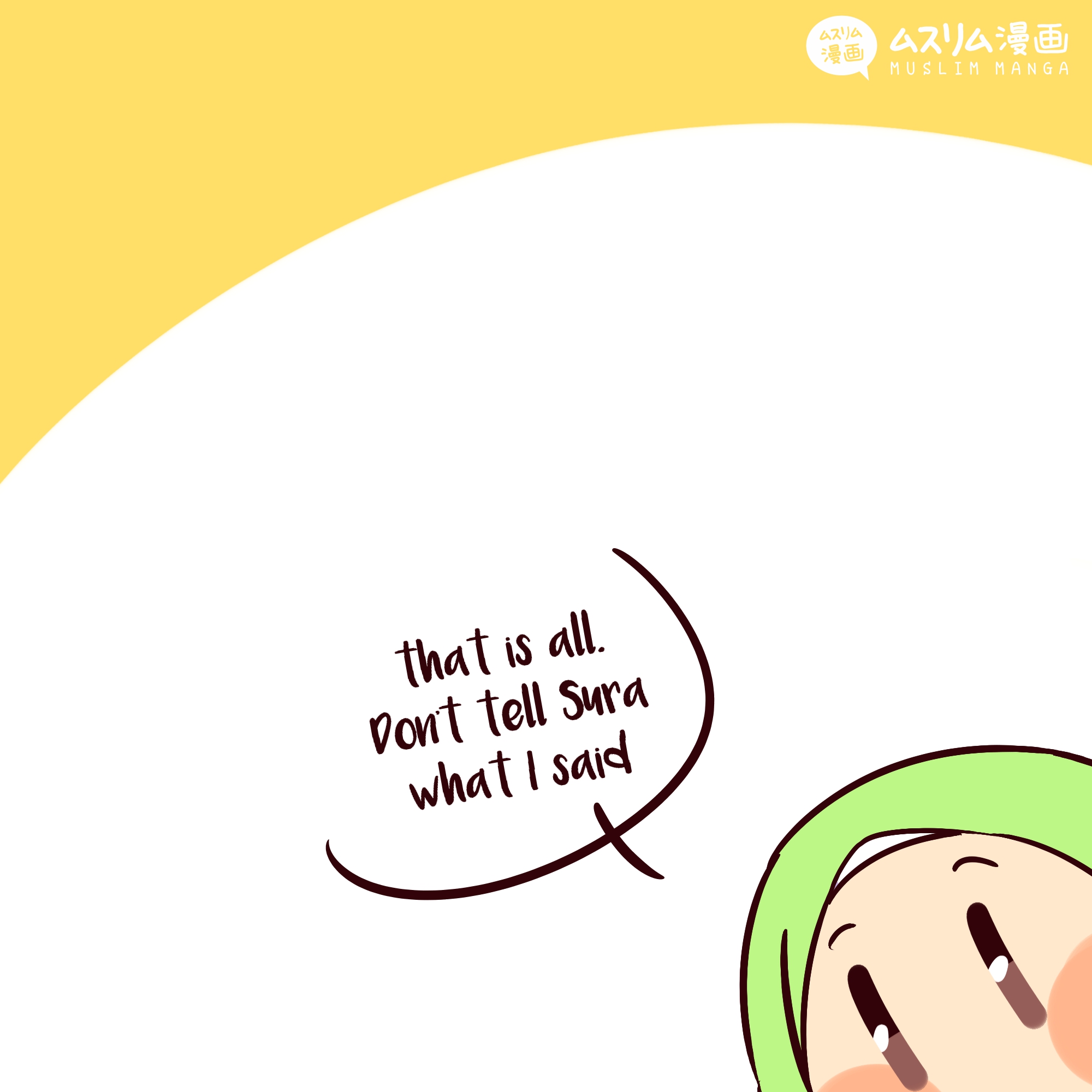 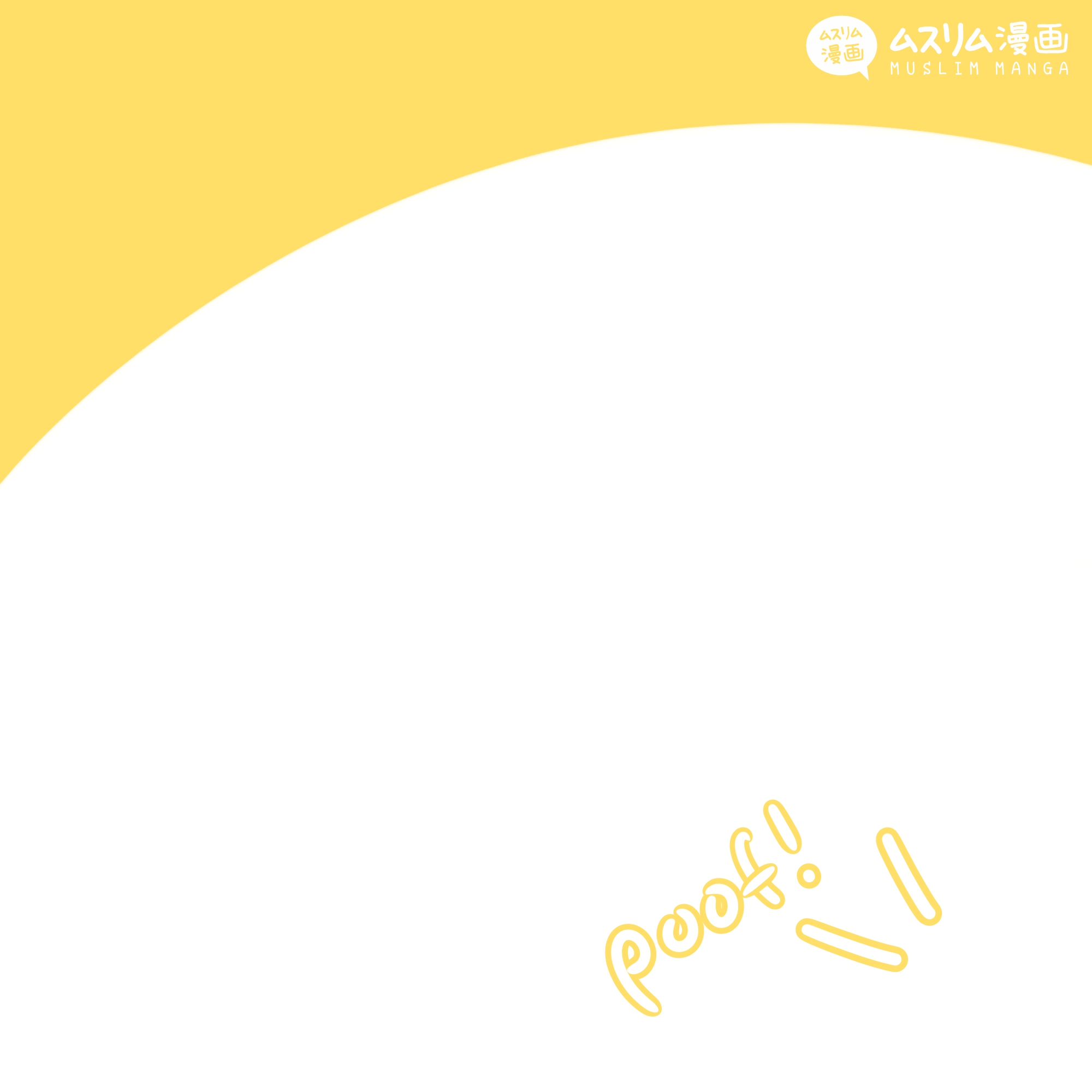 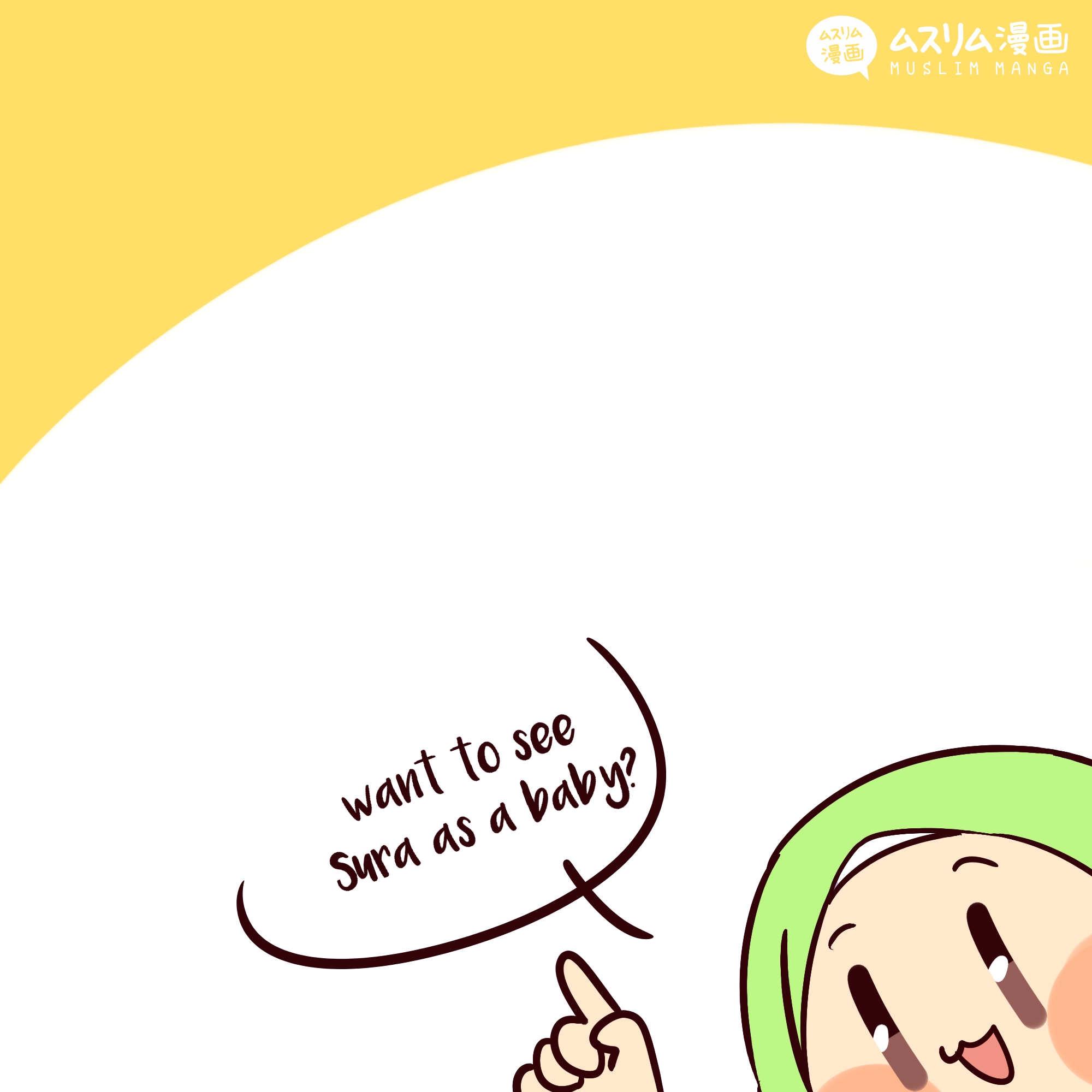 WaSalam is a Comic series, that can be relatable and/or silly. Aya, Sura and the gang share their funnier moments with puns, jokes, and goofy faces. In addition to that, they also share important messages with their friends and you, or we show something like “Ayas Secret Announcement”. “WaSalam” is a pun using “Wa” and “Salam” which mean peace in Japanese and Arabic respectively. Additionally, it is the respond to “Salam” as a greeting in Arabic.

You may read this Comic series on WebToon or check out more Art.