A Fanart with Kid Aya and Kid Menma from “Ano Hi mita Hana no Namae o Bokutachi wa mada shiranai”. It’s like there’s a mirror between them! xD 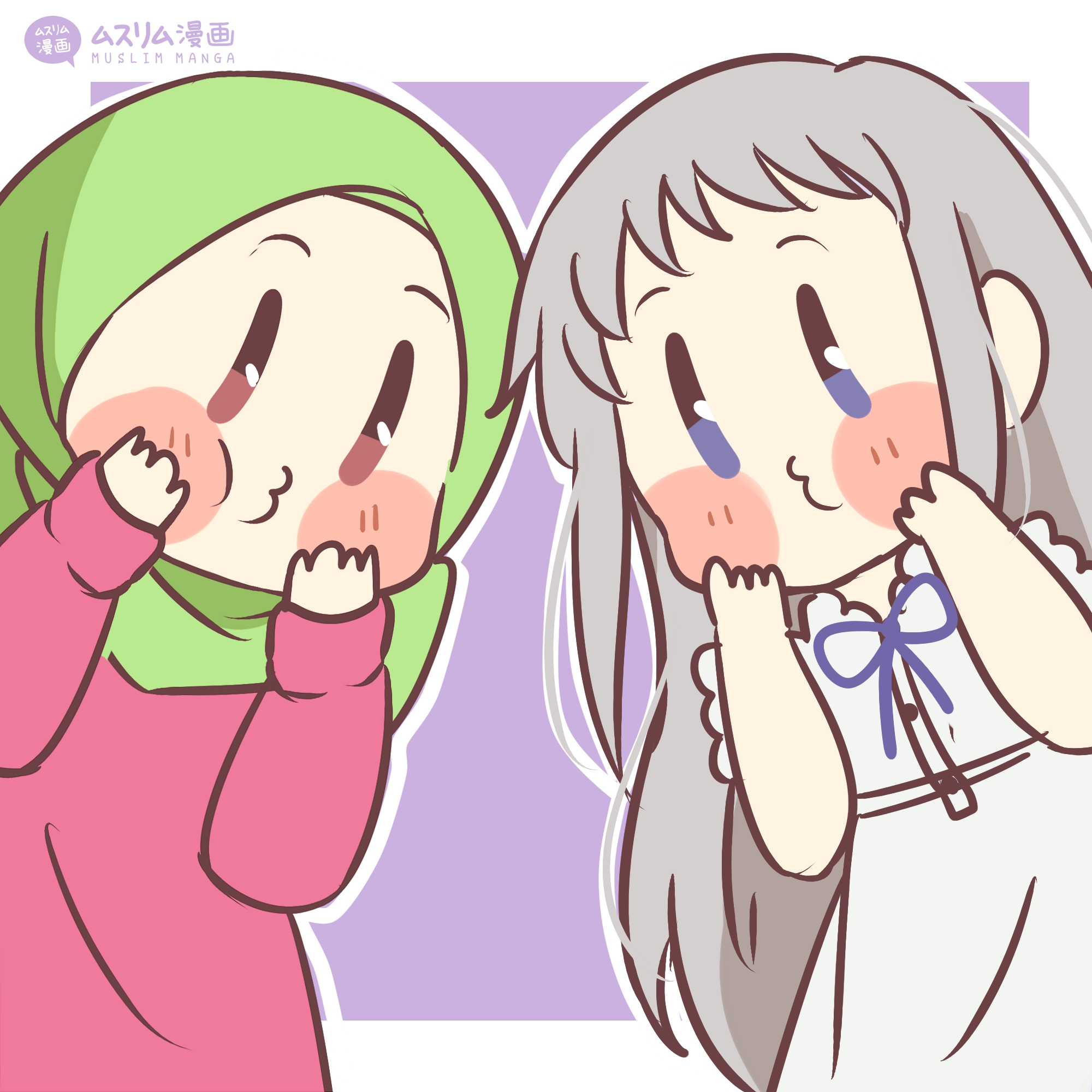 The series has multiple segments which include Fanarts like “Menma and Aya Fanart” or other characters and personalities, as well as comics with various messages. Sometimes they talk to you, our readers, and have q and a sessions.

Your support literally enables us to make these kinds of Comics. If you consider helping us out, please do so via Patreon. There will also be cool rewards / gifts that you can get for your contributions.