Fanart of Ismail from Muslim Manga’s Original Story, “Samurai Akiyama”. So please do enjoy the adventure of skilled swordsman Akiyama and Muslim Ismail here on muslimmanga.org. 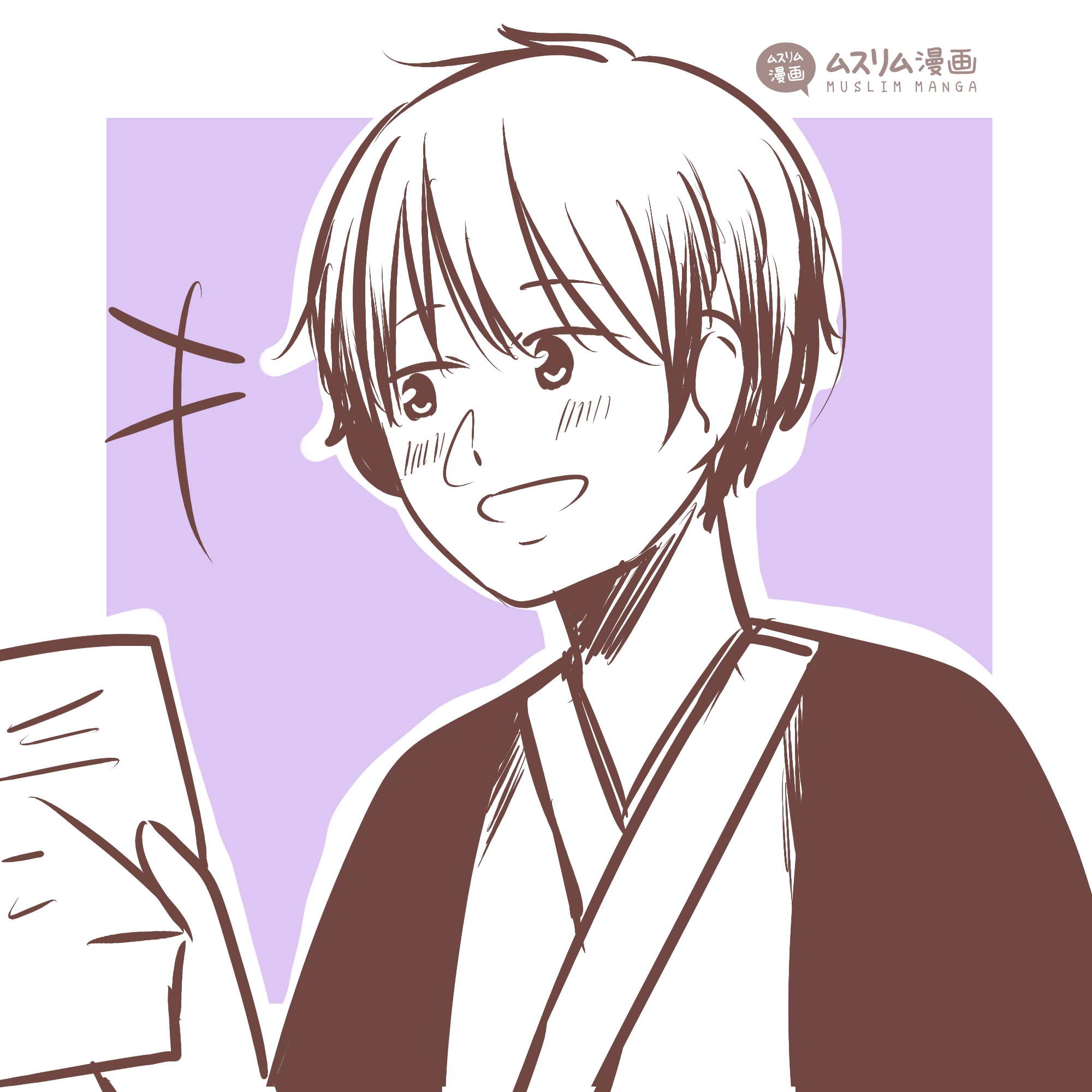 Samurai Akiyama and Ismail are in a Manga set in the late 1500s after the 7 year war. It tells the story of a veteran samurai, who decides to move away from war and wander around Japan. On his travels, he stumbles upon a family, who profess a for him new religion: Islam. This story draws inspiration in Japans contact, which it had with Persia, India and the Ottoman Empire through trades. So it shows possible meetings, where Muslims were part of Japans society.