A Fanart for Asbah Alaenas series. Hope you like it 😀 Check out her Comics! 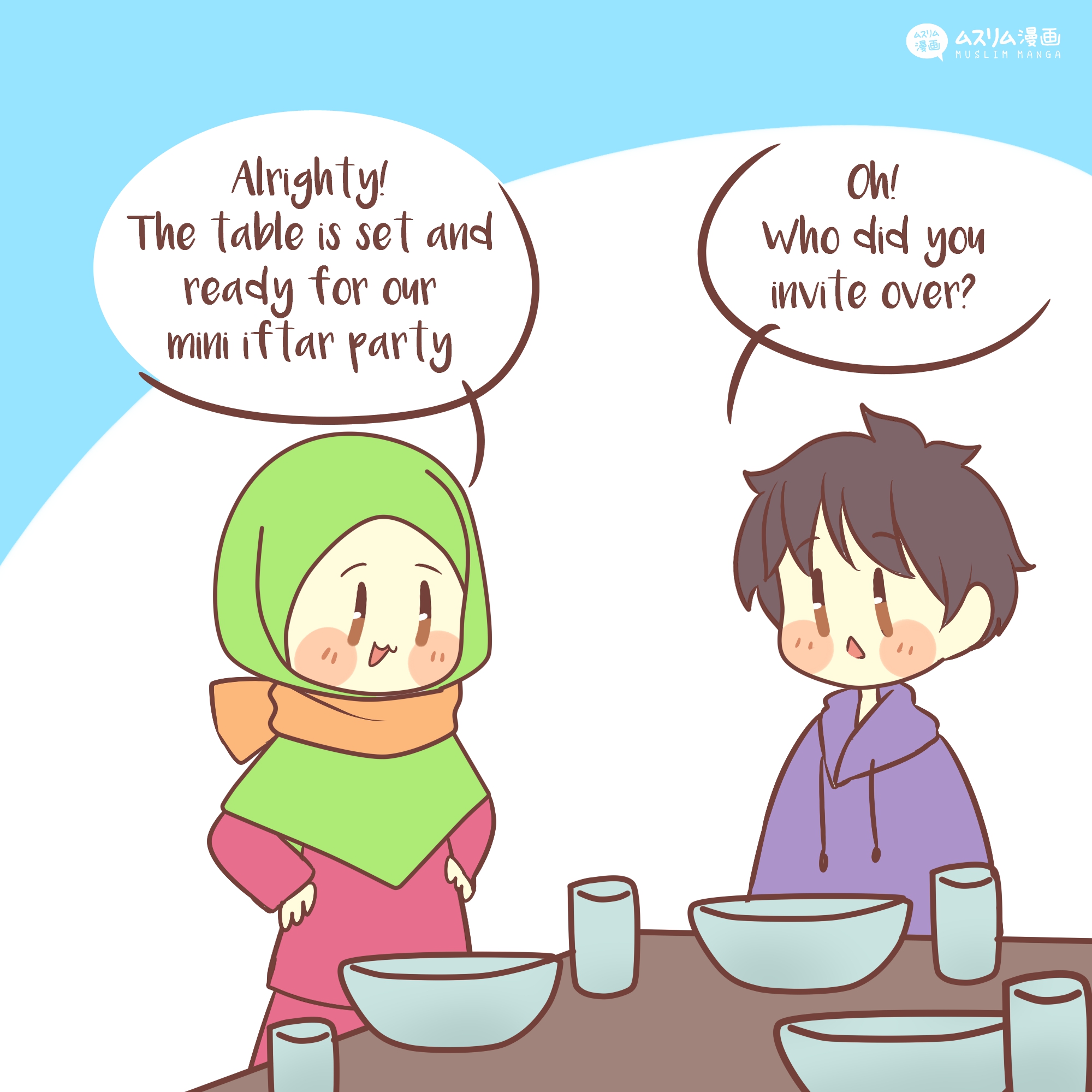 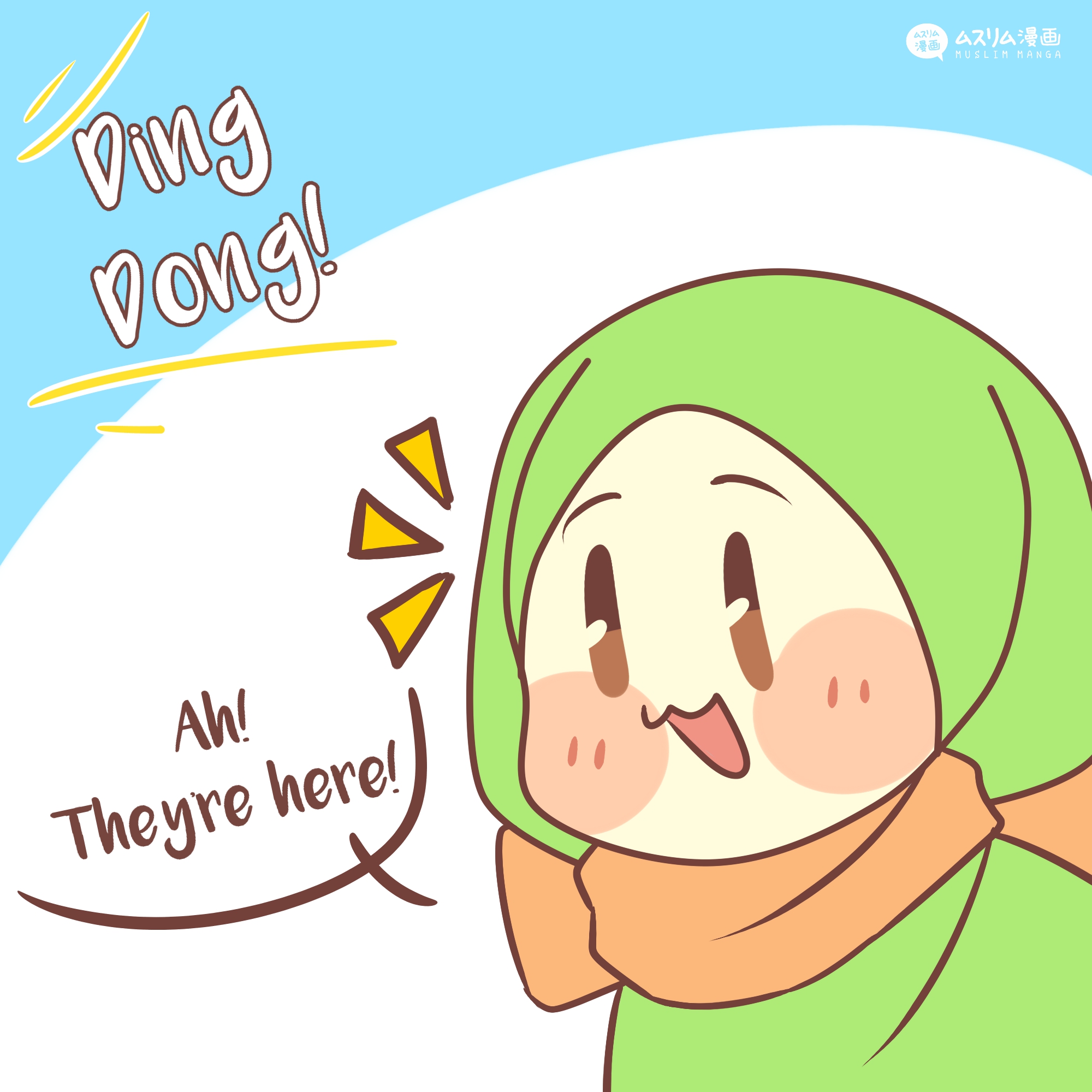 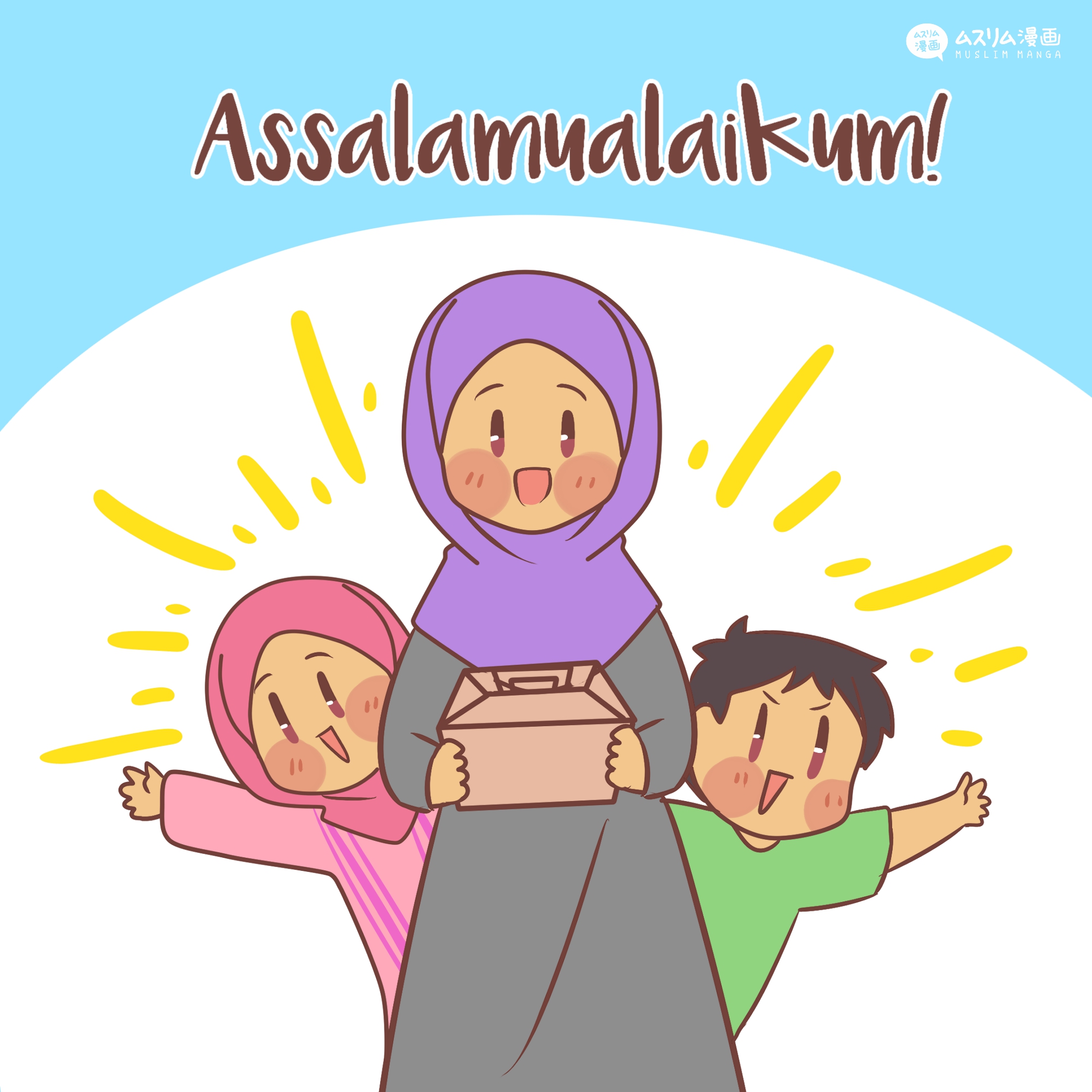 The series has multiple segments which include Fanarts like “Muslim Mama Comics Iftar” or other characters and personalities, as well as comics with various messages. Sometimes they talk to you, our readers, and have q and a sessions.