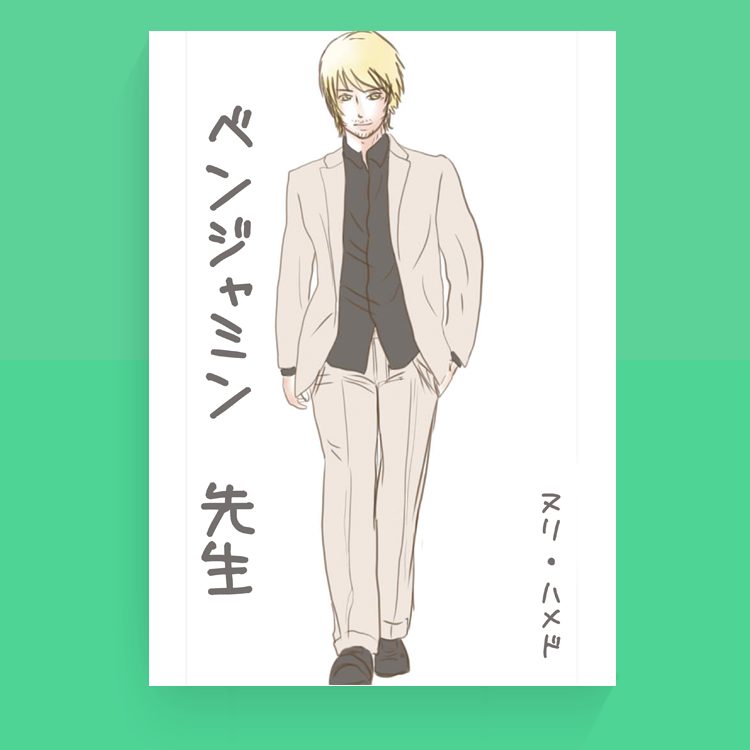 Who is Benjamin Sensei?

Benjamin is an American man who became Muslim in his younger days due, by meeting a man who himself chose to become Muslim.  This man happened to be Japanese.  Benjamin lost contact with his good friend.  In order to find him again, he has moved to Japan.  While working in Japan as an English teacher, he continues to search for his friend on the side.

To put it un-eloquently, Benjamin is quite the good guy and a good representative of how a Muslim should be.  Through his various interactions, he leaves a good impression of Muslims and Islam on people. 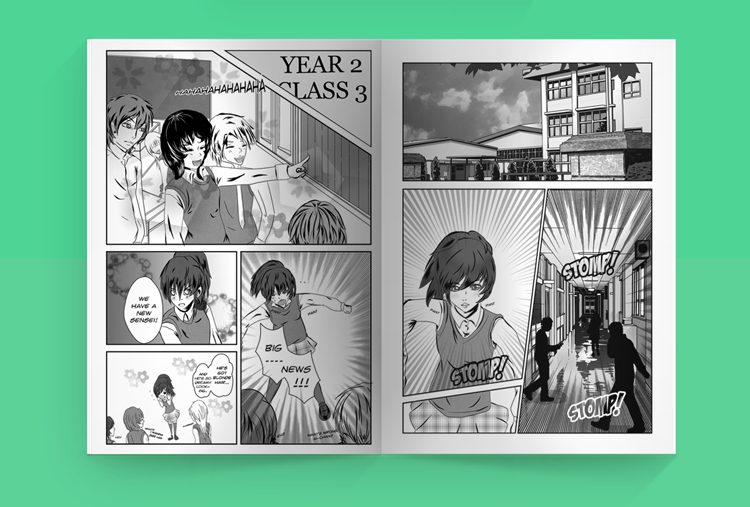 Benjamin Sensei the character can be found in various stories.  So keep an eye out for him in Muslim Manga’s various graphic novels. 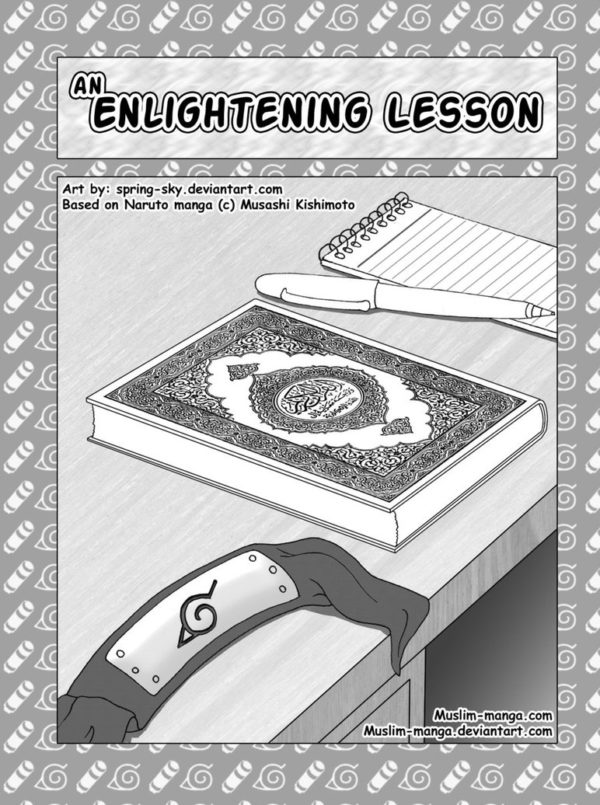 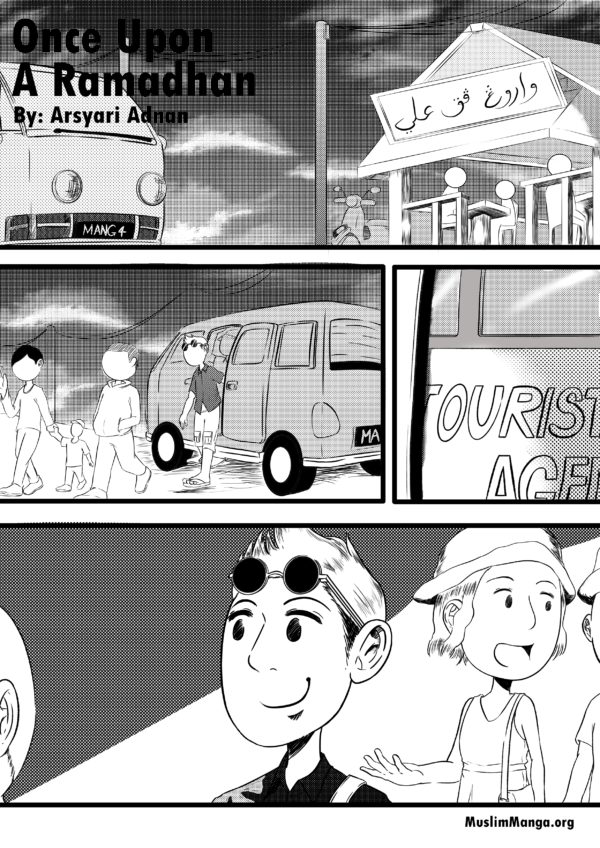 Once Upon A Ramadhan 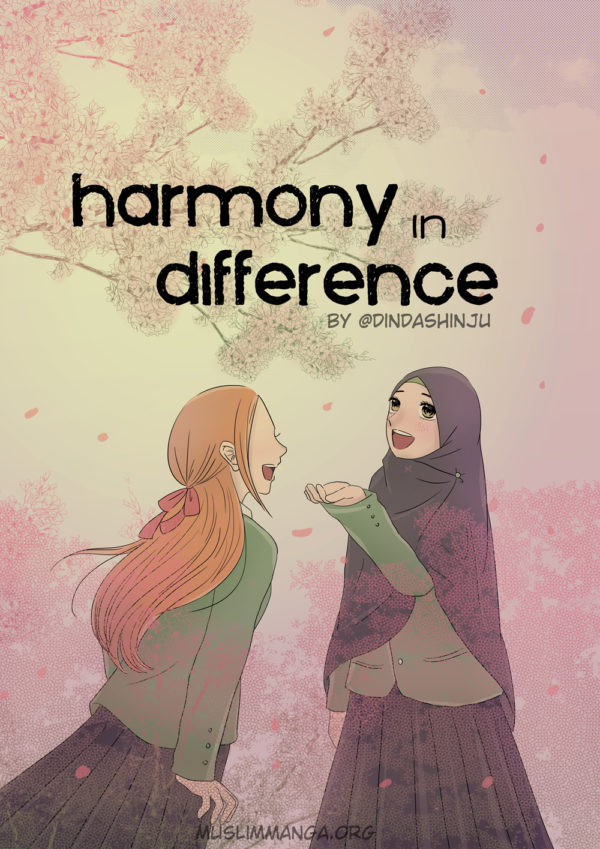 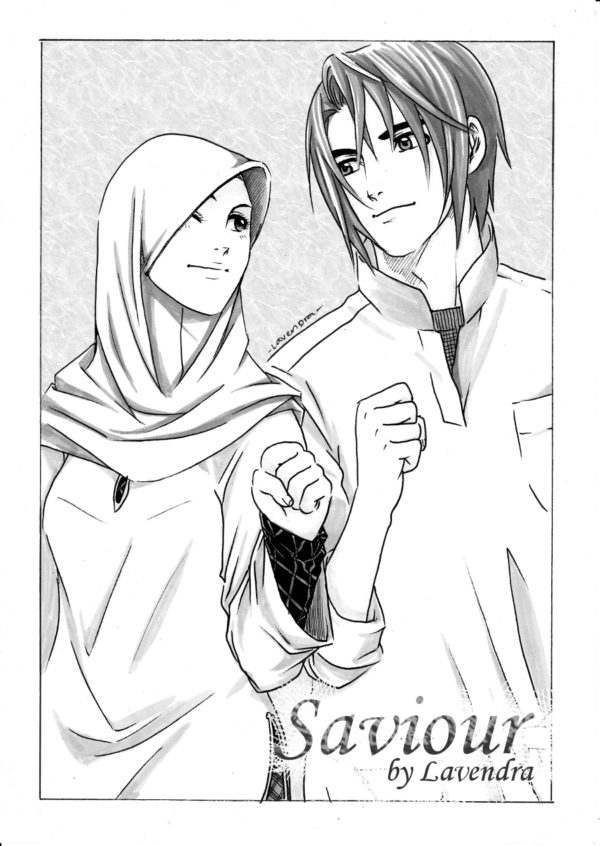