Premium here means: A PDF Downloadable version of Samurai Akiyama for you, our Patrons This is a reward, exclusively for you. 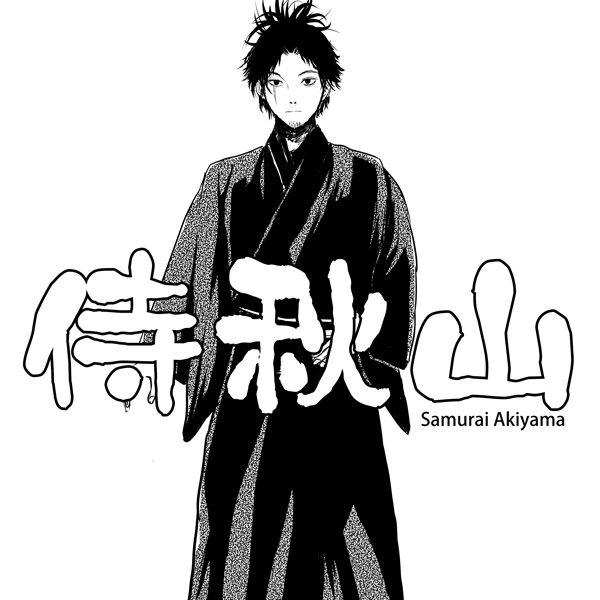 Set in the late 1500 s after the 7 year war, Samurai Akiyama tells of the adventures of a veteran samurai warrior. He decides to move away from war and wander around Japan. On his travels, he stumbles upon a family who profess a different religion, a new religion: Islam. This story draws inspiration in the connections Japan had with Persia, India and the Ottoman Empire. Through commerce and the possible scenarios where Muslims were part of Japanese society.

By the way, we have set a goal on our Patreon page to reach a certain amount of patrons in the future, Insha’Allah. You may ask yourself why we would do that. Well, it’s because by reaching this goal we no longer have to worry about Muslim Manga disappearing. We would be able to relax and focus on making more manga. Instead of finding money to pay for hosting and other website related things. So with this said, we would like to thank all of our Patreon supporters and those who help us via donations. Jazak Allah Khair!

Nur.City: A place for the Community of and by MuslimManga has opened its door on Discord for anyone!