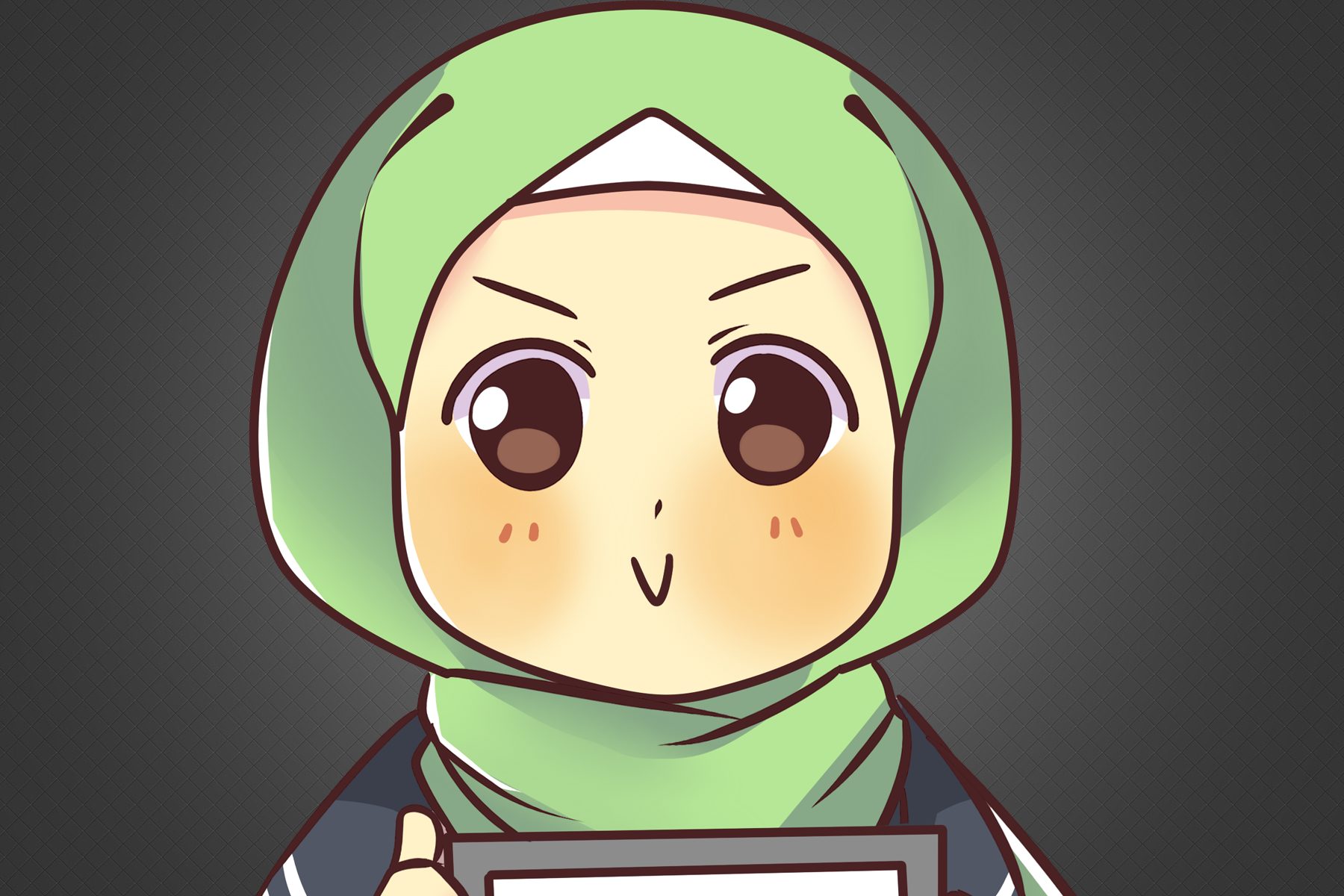 Anime 4 Muslims  is a Muslim Manga rating platform that analyzes the content from anime series and movies through the moral and ethical perspective of Islamic theology. The aim of this platform is to serve as a guide, for Muslims around the world, through the non-Islamic content of anime. There are several anime series that Muslim manga encourages to watch, on the other hand, there are some that are not worth watching.  Muslim Manga criteria is based on the following subjects: nudity, sexual content, polytheism, and blasphemy. Of course, the viewer is the one who decides; nonetheless, Muslim Manga wishes to provide him or her with the information necessary to make a correct decision.

Anime is media. And all media has the power to influence the lives of its viewers: sometimes positively, sometimes negatively.  It is necessary to understand that every media is created by someone that has been influenced by other media and by a background (city, country, history etc…) Not all series have been written with the intention of promoting and respecting Islamic value; thus, not all media can be perceived to be beneficial for Muslims. However, that does not mean that all non-Islamic media is dangerous or sinful.

Anime is a Japanese media, and Japan is primarily a nation with a Shinto and Buddhist background. Shinto and Buddhism are not incompatible with Islamic beliefs. Thus, several of their stories may be watch for entertainment and learning.  Nonetheless, there are certain aspects that may be considered haram or dangerous to Muslims.

Muslim Manga aims to promote content that will influence in a constructive way both the Muslim and the non-Muslim lives. And one of the strategies of doing so is through Anime4Muslims which analyzes non-Muslim media and directs its audience into the media that deserves to be watched, that one that should be carefully filtered, and the one that must be avoided.

Anime 4 Muslims  is a Muslim Manga rating platform that analyzes the content from anime series and movies through the moral and ethical perspective of Islamic theology. 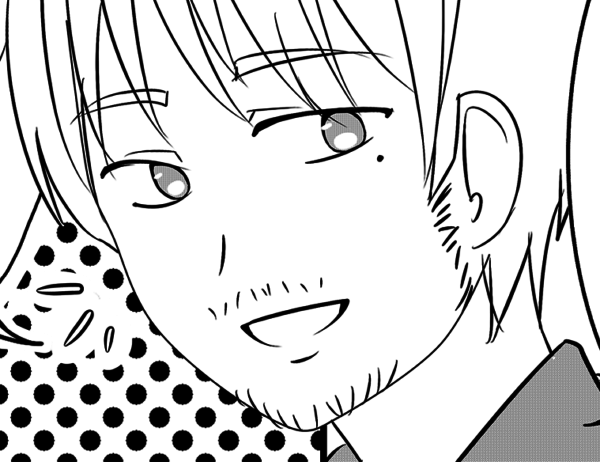 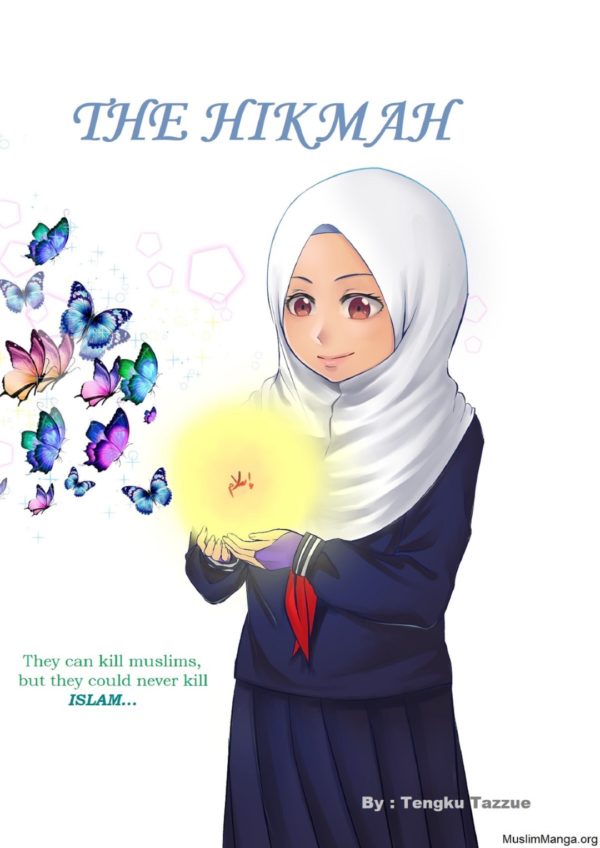 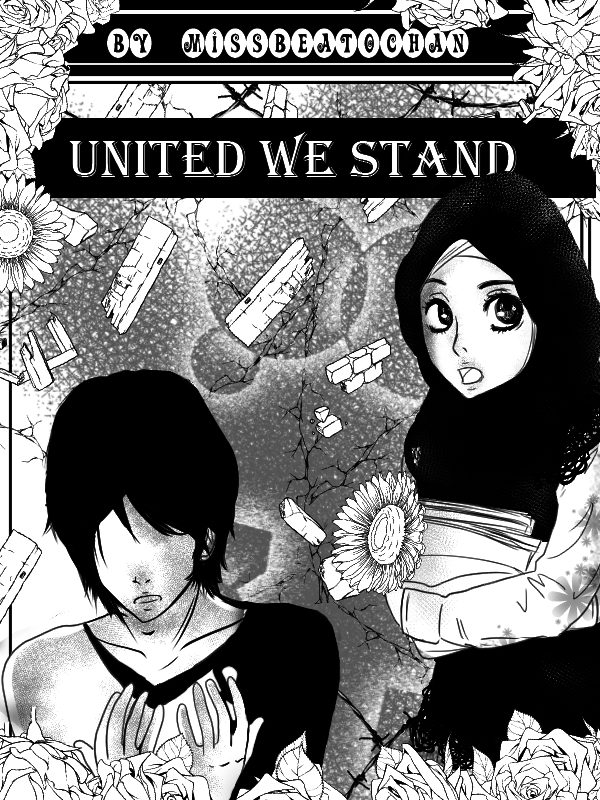 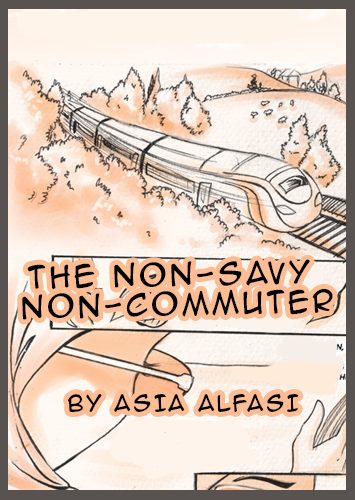