Muslim Manga “Young and Hip”. So, Aya went to inform Sensei about the so called fourth member, while Sura just witnessed a huge reveal..! 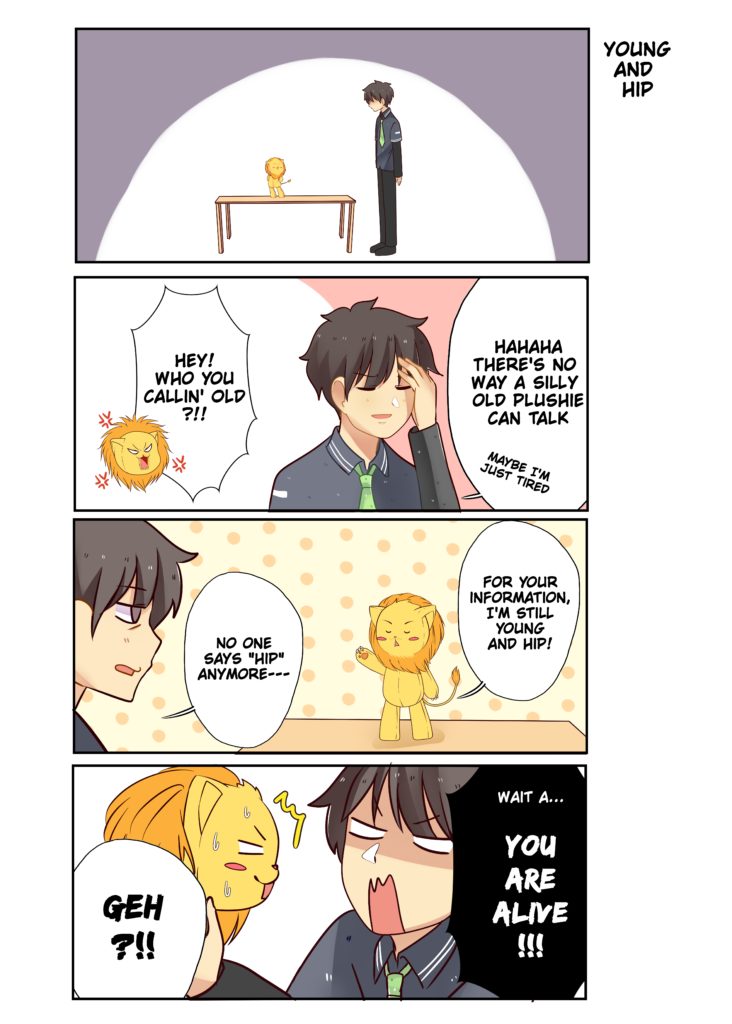