Muslim Manga Club “Manga Queen”.  Nao has made her first appearance during lunch break and so does something else…! 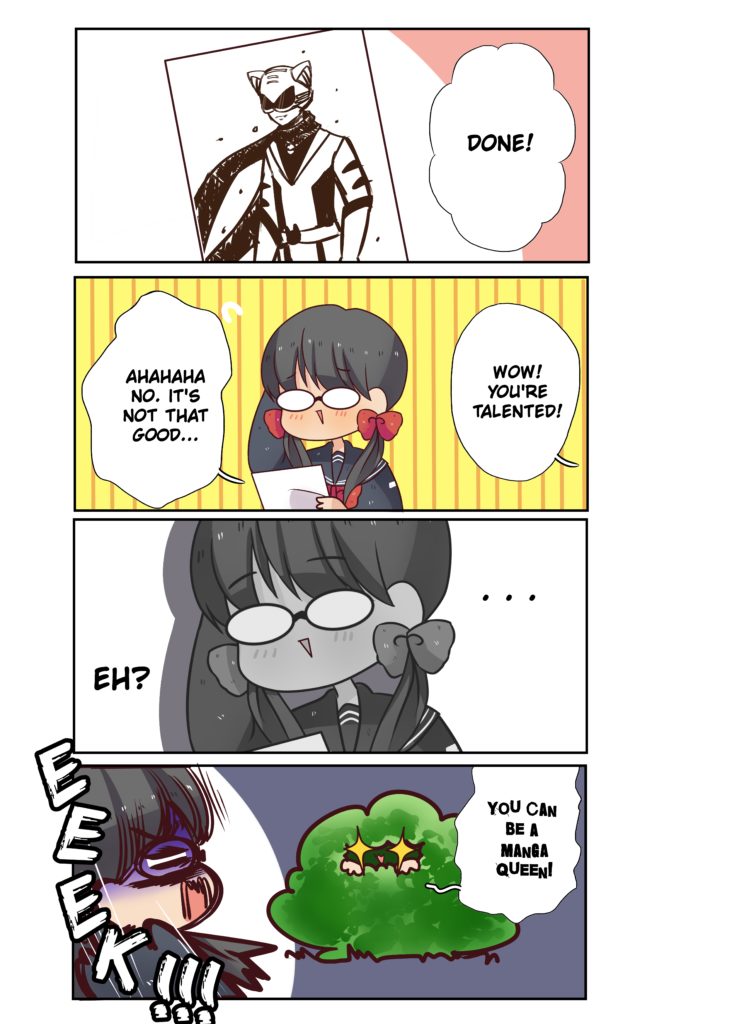