Isa’s Club Choice! Wait what happend?! Were is episode 6?! Q3Q Does Muslim Manga need your support?! Please support muslim Manga, so that everyone can enjoy it as well =3=; ! I wonder what kind of club Isa is going to join. I am pretty sure he is going to be on the turtle’s club. It’s that is what everyone wants, right?! o3o Who wants to join the Muslim Manga club =3= ? I mean Aya unintentionally scared away anyone who would even think  to join, because of her actions! But I can’t really tell. I mean, he doesn’t seem to be bothered by anything at all. Maybe he is the type, who would accept anything =3=; I can’t really tell what will happen next, but I am pretty sure it’s going to be exciting =3=; Or it’ll get skipped as a bonus panel, leaving us with another episode to miss! QxQ Please support Muslim Manga so we poor people can enjoy it as well! 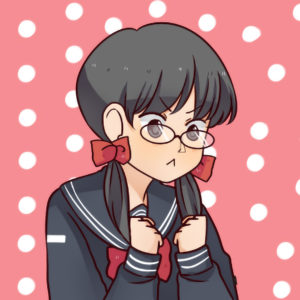 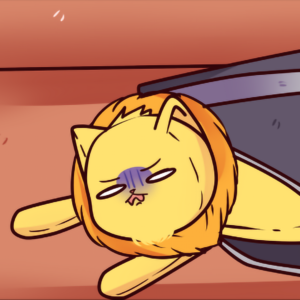