Muslim Manga Club “Forgotten”. Nao and Aya seem to share the same love for Anime. While talking Otaku, one might forget important issues to deal with. 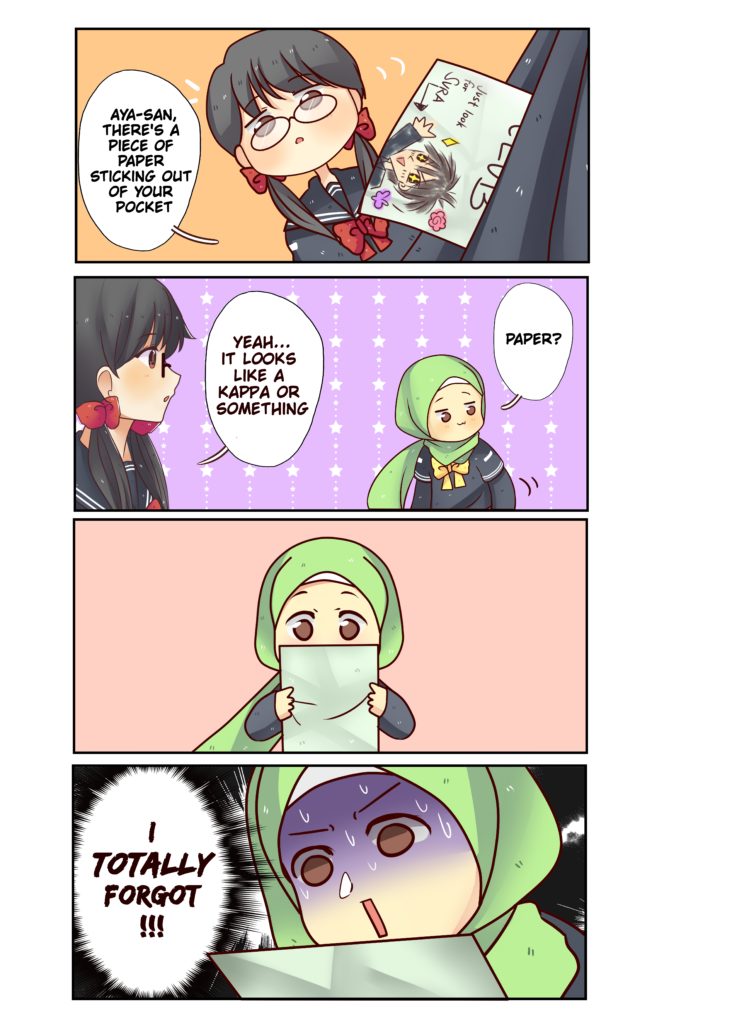