“I fear for this club’s future” 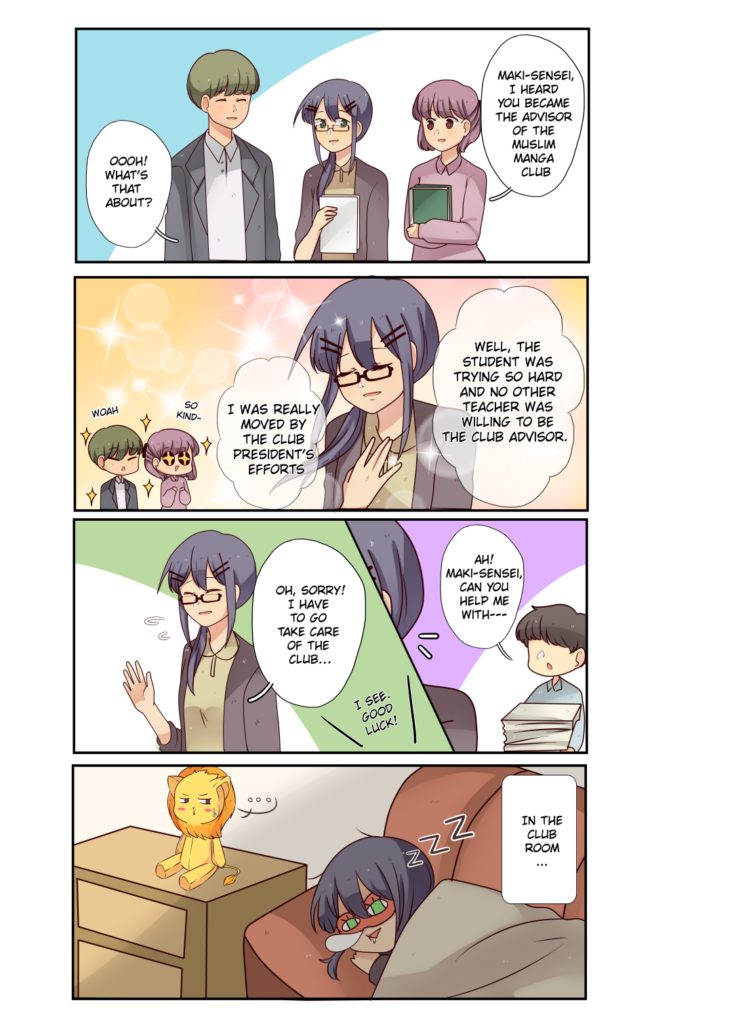