What if Samurai Akiyama had an Anime Scene? ?

If you haven’t read the manga or watched the Animatic, you may enjoy it here on Muslim Manga! 😀 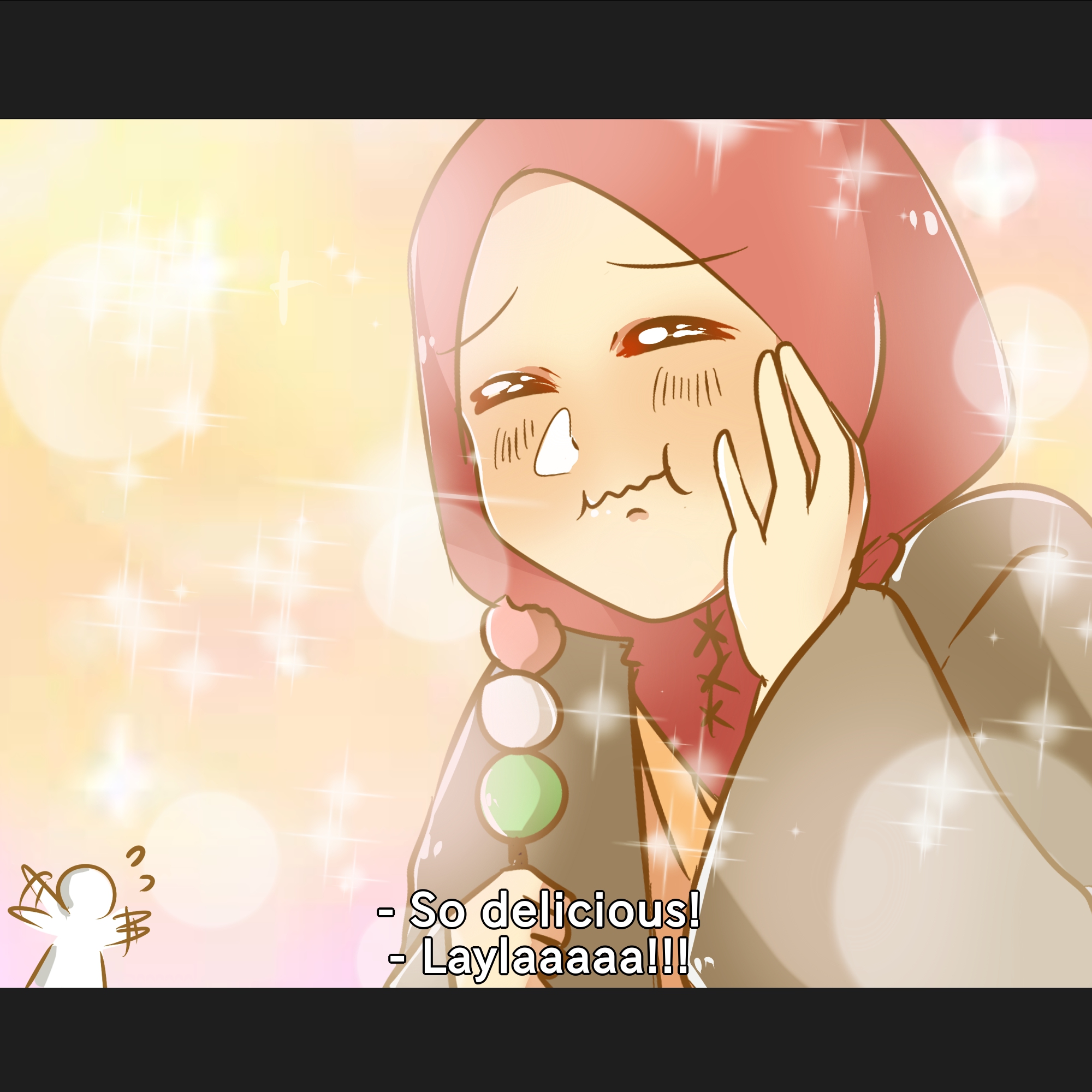 Samurai Akiyama is a story set in the late 1500s after the 7 year war. It tells the life of a veteran samurai who decides to move away from war and wander around Japan. As a result he stumbles upon a family on his journey who profess a for him new religion: Islam. This story draws inspiration in the connections Japan had with Persia, India and the Ottoman Empire through trades and so it shows possible meetings, where Muslims were part of Japans society.

WaSalam is a Comic series, that can be relatable and/or silly. Therefore Aya, Sura and the gang share their funnier moments with puns, jokes, and goofy faces. In addition to that, they also share important messages with their friends and you. Or sometimes we have Fanart like “Samurai Anime Scene”. “WaSalam” is a pun using “Wa” and “Salam” which mean peace in Japanese and Arabic respectively. Additionally, it is the respond to “Salam” as a greeting in Arabic.